Cinnamon is a spice obtained from the inner bark of several tree species from the genus Cinnamomum. Cinnamon is used mainly as an aromatic condiment and flavouring additive in a wide variety of cuisines, sweet and savoury dishes, breakfast cereals, snackfoods, tea and traditional foods.

Uses of Cinnamon (Dalchini) In food
1. Cinnamon Rice - Simple adding a Ceylon Cinnamon when you cook rice gives it wonderful aroma and enhances the taste with only a hint of Cinnamon.
2. Wine Poaching - Prepare and add flavour to wine poaching liquids for fruits (pears or apples) with cinnamon sticks.
3. Cinnamon Orange Water - Boil a cinnamon stick with 3 cups of water, add a slice of orange.
4. Anti Fungal Treatment - Boil a few Ceylon Cinnamon sticks and soak your feet in it to get rid of this pesky Fungal infection.
5. Flavour sugar - Add flavour to sugar by placing cinnamon sticks in it.
Follow cinnamon zone for more tips and recipes

Cinnamon for Pets:
For Pets cinnamon helps to Improves food palatability, Warms their bones during winter, Bone and cartilage development and many more, for more details read Cinnamon for Pets 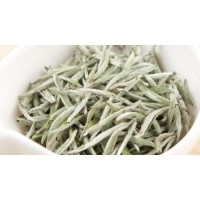 White pepper consists of only the inner seed of the pepper berry, with the pericarp removed. To make.. 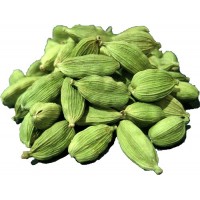 Cardamom is a aromatic spice with a very wide range of uses. The plant has underground stems with le.. 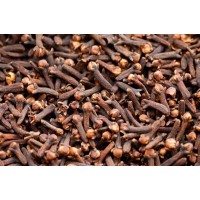 Cloves are the aromatic flower buds of a tree. The clove tree is an evergreen that grows up to 8–12 .. 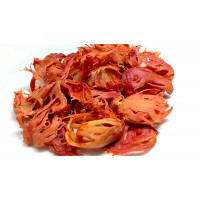